You are here: Home / How To

Every oil has a high smoke point and low smoke point. Always use the best oil for cooking by knowing the smoke point of oils. 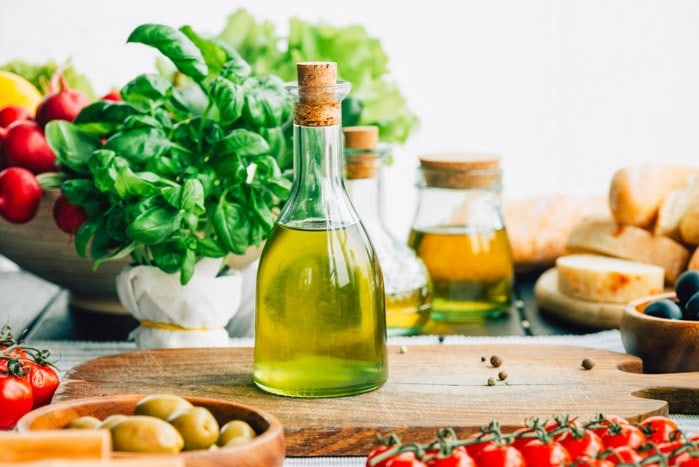 We all have at least one type of oil in our home, if not 10, am I right? Well there’s a reason to own more than one oil and that is because all oils have different uses, flavors, but most importantly, they have different smoke points.

Oil is great for roasting, baking, searing, deep frying, sautéing, and even making marinades. You have to be careful choosing which oil for each cooking method. All oils have a different smoke point. When you’re seasoning your cast iron pan you want the high smoke point cooking oil. We use avocado oil with the highest smoke point for all of our cast iron cookware.

check out our roasted broccoli and cauliflower 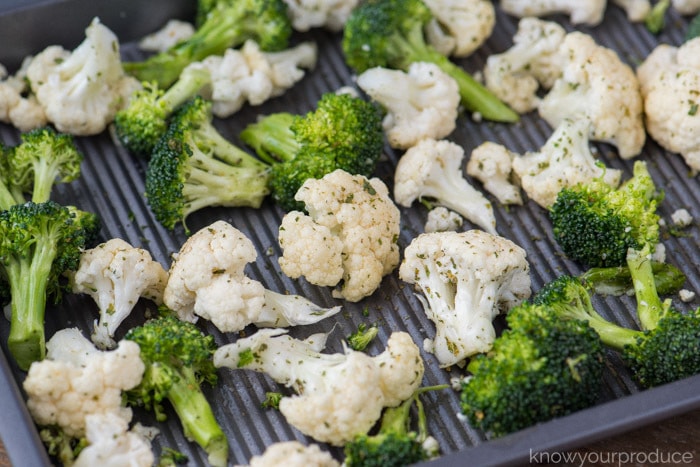 what is a smoke point?

Ever heat butter or oil so hot that it starts smoking? Season your cast iron with extra virgin olive oil, then when you go to cook it smokes up the entire house.

Most refined oils (filtered, heated at high temperatures) will have a higher smoke point, whereas unrefined oils will have low smoke points and shouldn’t be heated. This is why some will mix an oil with butter in a pan before searing something, this allows the lower smoke point oil/fat to reach a higher than usual smoke point.

Another reason you don’t want to heat your low smoke point oils is you damage all of the benefits of the oil. It will cause the oil to degrade and it will not be as healthy as if you used it to a lower smoke point as intended. Oils begin to break down when they reach their smoke point.

Previously we have used coconut oil for baking and roasting, but have found many mixed opinions on using this for cooking. Coconut oil is said to have a 350°F smoke point, not ideal for roasting veggies at 425°F.

When you overheat an oil you’re destroying many of the benefits of that oil. This is why it’s important to know the smoke points for the oil you plan to use before cooking.

Here’s a handy oil smoke point chart you can save for later or even print for your kitchen.