view the recipe index
Sign up for recipes and tips >>>
↑

Vegan Pumpkin Soup, with a balance of savory and sweet. Freshly roasted sugar pumpkin, fall spices, and a splash of coconut milk blended together for the best creamy pumpkin soup recipe. 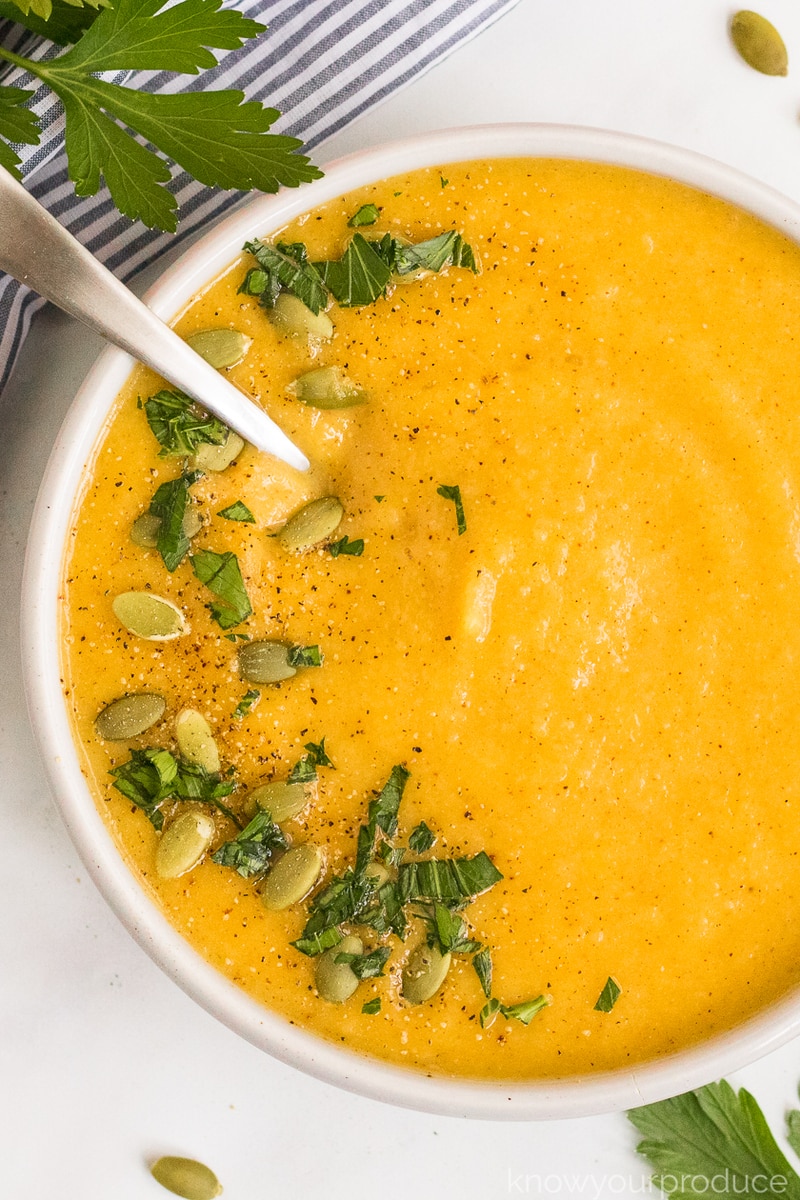 In the fall and winter, we could eat soup all day! Our pumpkin soup recipe uses nothing but fresh ingredients, and it’s made from scratch. Some soups may use pumpkin puree, but this is the real 100% pure pumpkin.

We roast a sugar pumpkin until it’s soft and slightly caramelized. It gives this soup a hint of that sweet caramelized flavor. This is a naturally vegan pumpkin soup as well as gluten-free! 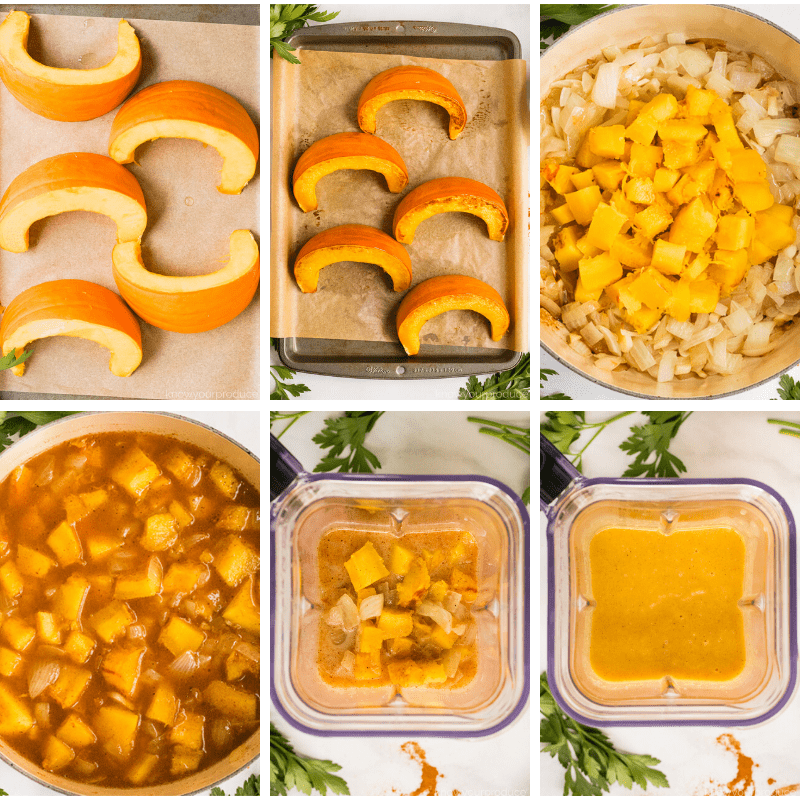 HOW TO MAKE PUMPKIN SOUP 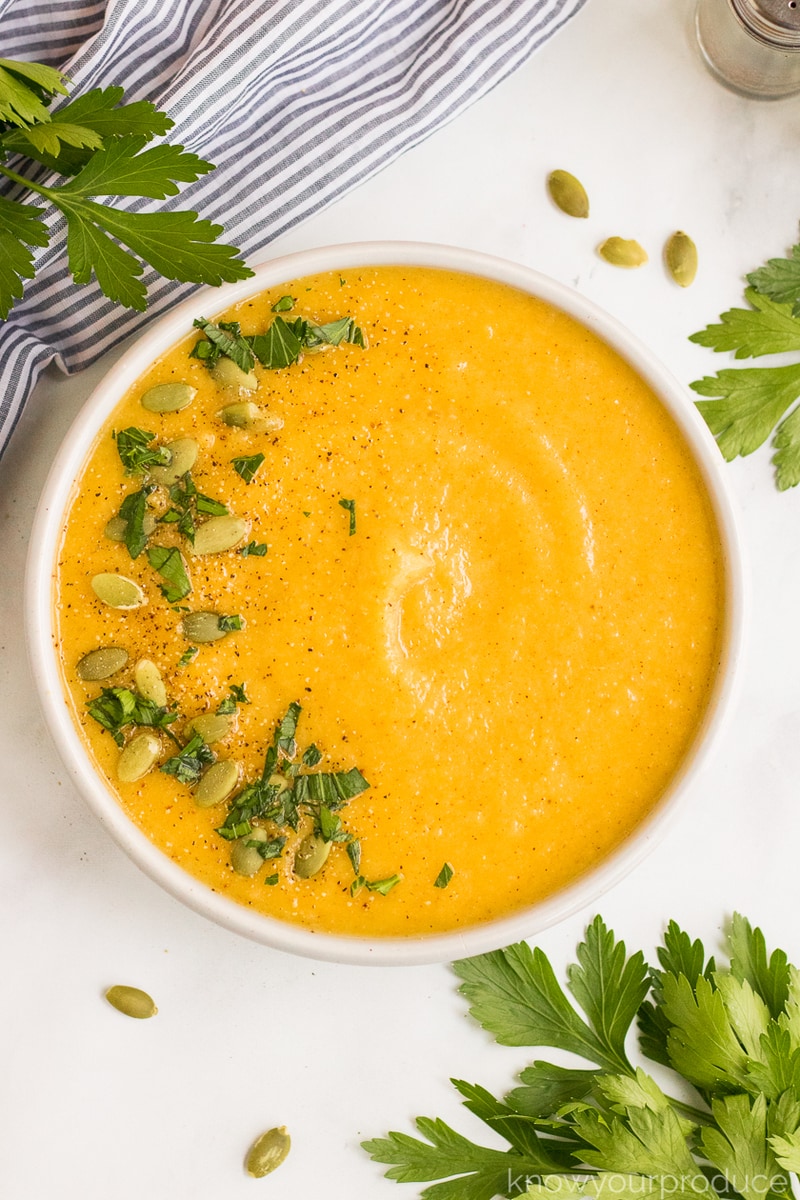 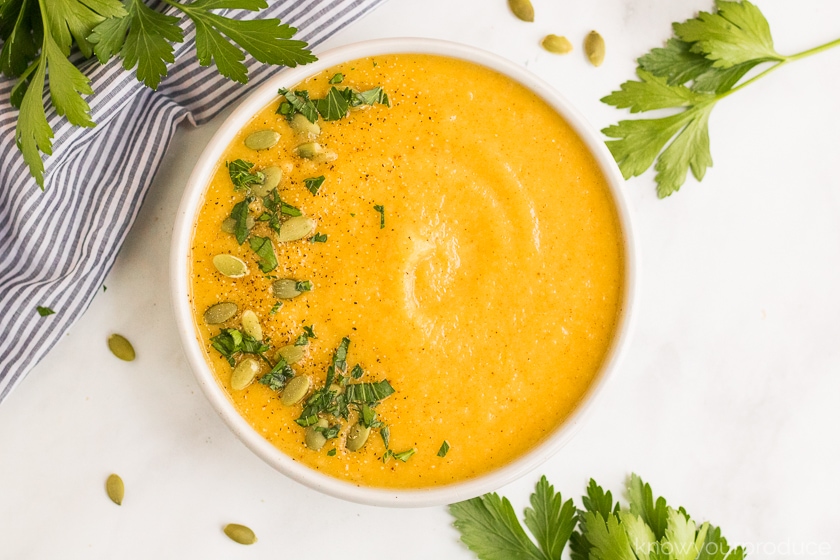 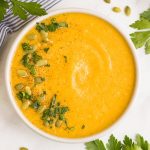 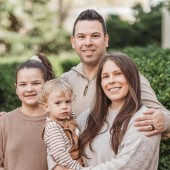 Welcome to know your produce

Hey there! We're sharing our love for fruits and veggies and making sure that they are in each and every meal. Read More 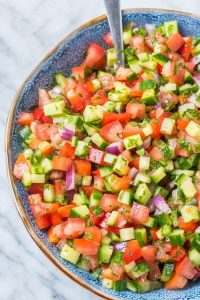 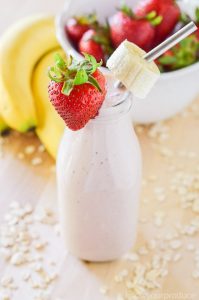 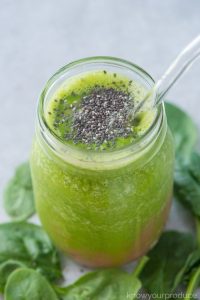 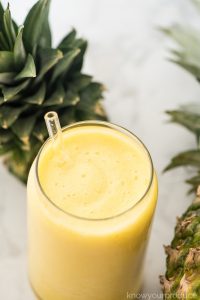 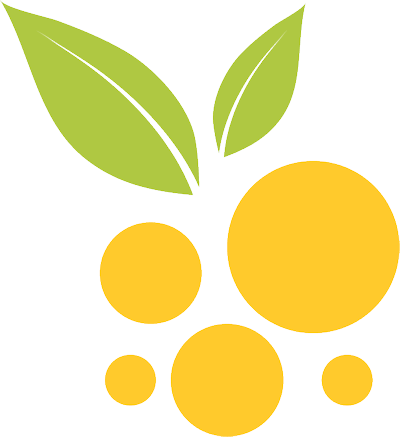 Know Your Produce is a participant in the Amazon Services LLC Associates Program. See full disclosure for more info.