You are here: Home / How To 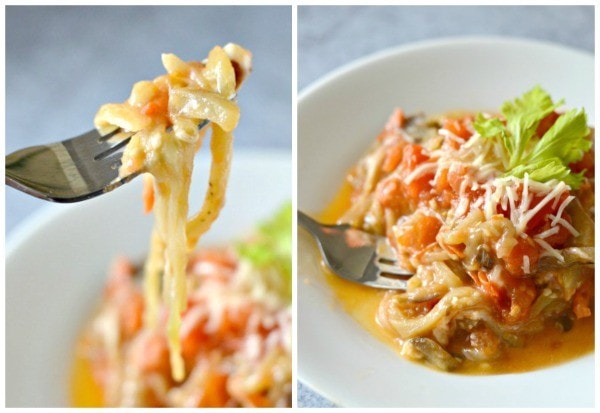 Learn how to make eggplant noodles, plus turn your eggplant noodles into an Eggplant Pasta Parmesan Recipe minus the pasta! This is a great way to make spiralized eggplant.

Trying to avoid pasta or carbs?   I think everyone, their mother, their brother, and their sister has tried Zucchini noodles.. am I right?  You can use a spiralizer and get perfect noodles from zucchini and even sweet potatoes.  I’ve heard so many great things about it and almost bought one myself. but then found out it didn’t work so well on eggplant.

Eggplant is a toughie to make into noodles, however with a good knife and some patience you can make mind-blowing eggplant noodles.. seriously.  It’s not even that hard, I promise!  So why would I want to turn eggplant into noodles?  Eggplant is low in fat, carbs, but for us, the best part is some studies have shown eggplant can help reduce cholesterol. 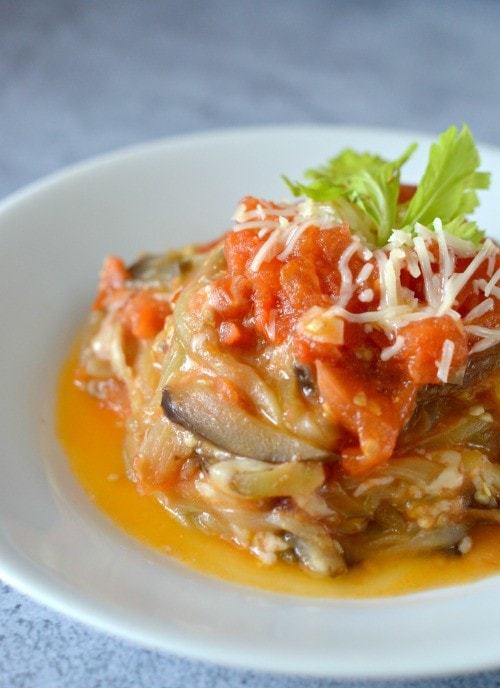 Can you spiralize eggplant? Yes and no. Yes, you can spiralize it, but when you do you’ll end up getting some noodles, some chewed mushy bits, and it will not produce the same results as a zucchini or even sweet potato. We prefer to thinly slice our eggplant noodles.

HOW TO MAKE EGGPLANT NOODLES:

My favorite way to cook eggplant is making eggplant parmesan but it’s not the healthiest of ways to eat eggplant.  I always soak my eggplant in salt water to avoid bitterness, bitter eggplant.. gag! Just make sure you drain them really well. I use a stainless steel bowl and mesh strainer. 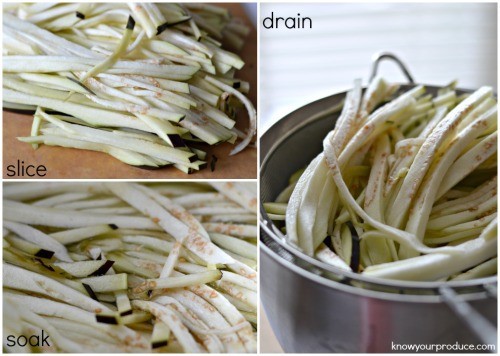 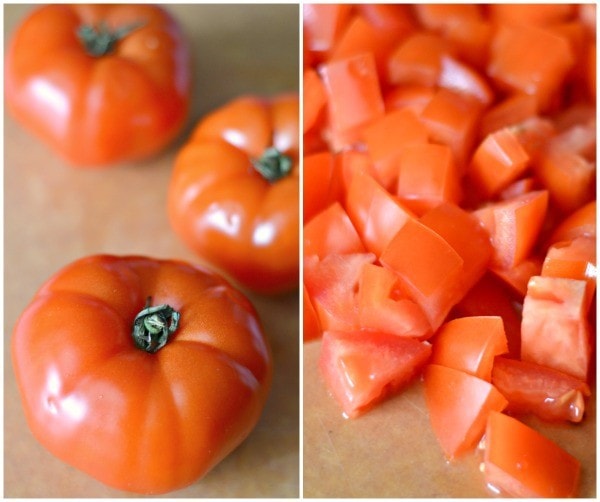 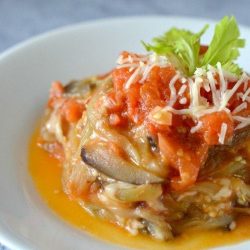